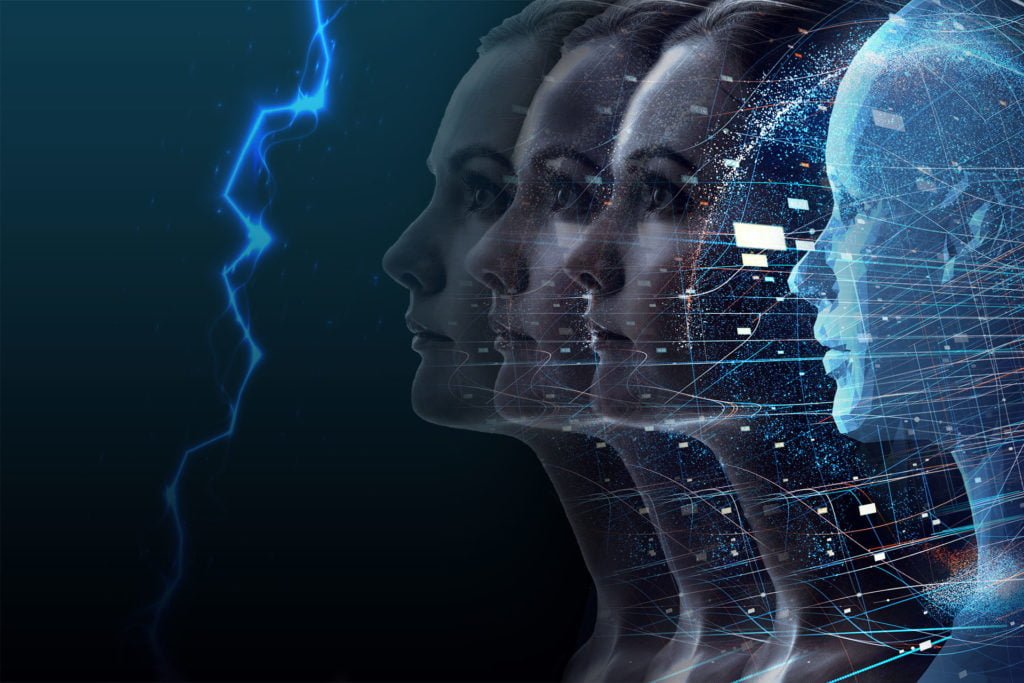 Weather the storm. Perhaps the most overused and reviled cliche we hear during an economic downturn. I believe that we should re-frame that to a more apt sports cliche “Adjust to the curveball.” Better…now let’s continue.

Most of us have experienced difficult times with downturns in the economy, we know that we will persevere in the long run, but what can we do now to provide intermittent relief? We recently spoke with a customer who, unfortunately, had to let some people go due to scaling back on oil production. That doesn’t mean that all of the work they were doing was phased out, roughly half of it remains. That creates a serious problem.

Companies are cutting budgets rapidly and that means consolidating work, which often equates to pushing workers’ bandwidth to around two or three times the typical amount.I remember when this practice was implemented during the economic downturn in 2008 and management began to rely heavily on the biggest misnomer in business, “multitasking.” In reality, that’s just another word for distracted. If you do not have a singularly focused mind, the quality of your work will inherently suffer. The company I was with at that time saw it spill over into the quality of what was delivered to the customer during the recession and that is something you need to avoid at all cost. Your worst nightmare is losing that revenue and having to cut back even further.

There’s a somewhat recent buzz phrase being thrown around, and that’s RPA or Robotic Process Automation. While we use that term in some of our marketing at NthDS, I’m going to pull the curtain back on this concept and tell you that it’s really just basic programming. 2008 was the first year I was tasked with streamlining and automation initiatives using “RPAs”. While it provided some work mitigation so our groups tasks were less overwhelming, the automation only handled very static and repeatable tasks.

Fast forward to 2020 and modern Artificial Intelligence. We are now at a point in the technological revolution where A.I. can empower your organization with the ability for one person to do the work of 10. Avoid losing customers due to bandwidth constraints and not only maintain the status quo, but emerge from this crisis ahead of the competition. At the end of it, you will have taken measures to protect the jobs of the employees that were fortunate enough to survive the crisis and grow your revenue so you can potentially bring the ones back who were not so fortunate during the initial impact.

COVID-19 will test our resolve, both in our homes and in the economy, we must leverage technology as the stabilizing force. We didn’t have this in 2008, we do now.

Get Started With NthDS
See how it works!